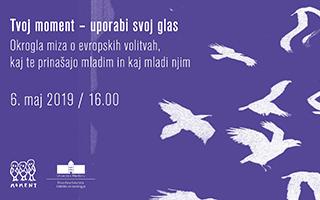 Your moment – use your voice

Recently, Europe has faced different challenges (migrations, unemployment among young people, protection of privacy, climate change etc.) and it is time to get […]

END_OF_DOCUMENT_TOKEN_TO_BE_REPLACED

The exhibited installations are the result of experiments with everyday objects, produced by artist Monika Pocrnjić in order to present a variety of ways bodies move. She has drawn the inspiration for her work from object theatre, and the exhibits play with different scenes of movement. The author has reconstructed motion in a duration of time, the interval between the observer and the observed, and between active and passive bodies. She has introduced a remade CD-player, designed on the basis of a zoetrope, a rotating disc with sequences of pictures which creates an impression of motion. The moving of compasses and origami birds is caught in time, the engine affects the speed of the act by overcoming weight and changing the material’s location. The viewer experiences scenes as a temporally continuous whole. 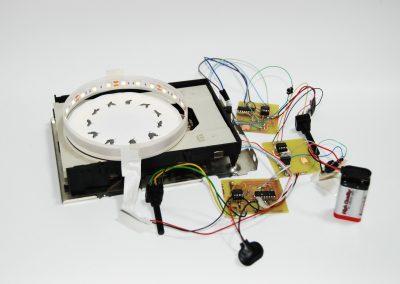 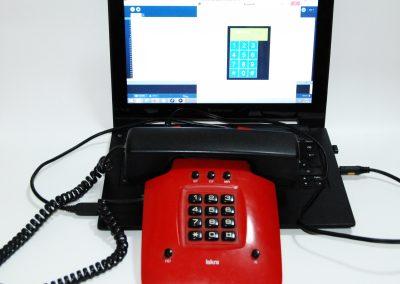 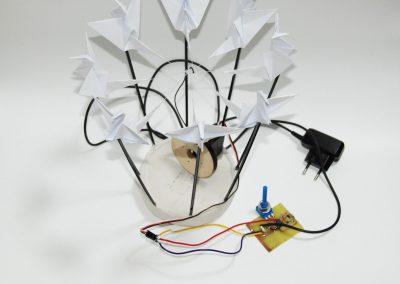